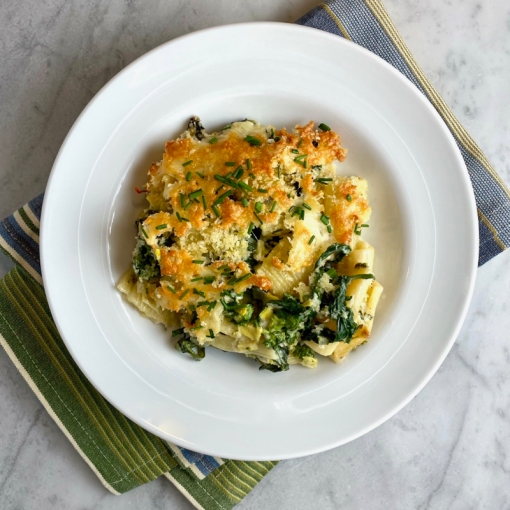 I love a cheesy baked pasta loaded with greens. 🙂 This one was bursting with broccoli rabe (of which I am a huge fan) but it could have easily incorporated broccoli, baby broccolini, or other greens such as collards, spinach, and/or kale instead. We ate it with garlic bread and green salad. Great.

This recipe was adapted from Bon Appétit, contributed by Alison Roman. I was a little bit concerned about the spice level after adding an entire teaspoon of crushed red pepper flakes, but the finished result was perfect. I baked the casserole in a Dutch oven and the cheesy bread crumb topping formed an incredible crispy crust over the entire top. I may consider adding garlic next time, but it was amazing without it! 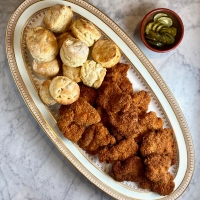 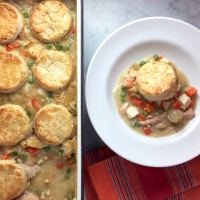 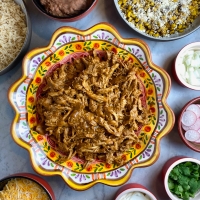 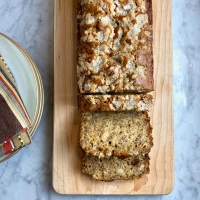 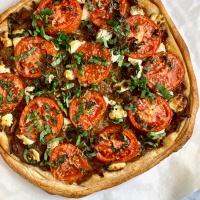 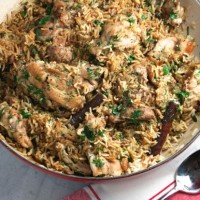