I planned to make French macarons for Easter after seeing the March cover of Martha Stewart Living; it was covered in beautiful multi-pastel-colored macarons. So springy and festive- and delicious!! After really reading all of the recipes, and the recipes all over the internet, I decided to make vanilla bean macarons. They don’t have the pretty pastel spring colors, but they had the most appealing flavor to me. 🙂 Don’t worry, I plan to make a bunny cake too!

I was a little intimidated to take on the task of making macarons. I chose the recipe from Bouchon Bakery by Thomas Keller and Sebastien Rouxel because their recipes are so precise- all the guesswork is removed. I closely followed the recipe (it’s only very slightly adapted)… they said it made 14 macarons… it made 14 macarons! Foolproof and fabulous. According to the book, macarons are their biggest seller. They are 2 1/4- inches in diameter; next time I would make them more petite, but I didn’t want to mess with perfection! Great!! 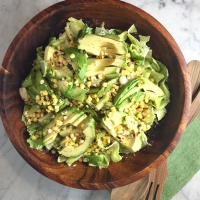 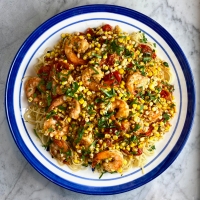 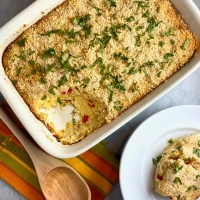 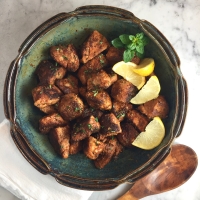